I always enjoy Salute but this year was a biggy for me with 4 big tables of terrain as well as a number of smaller games on the Crooked Dice stand.
I had been commissioned to do the Wargames Illustrated table this year and was of Little Round Top and Devils Den. This was an 8ft x 6ft table in 28mm scale. It was great to be able to sculpt the terrain so it was rolling and undulating. It came over very well on the day and was fortunate enough to walk away with the Best Trader Sponsored game at the show. 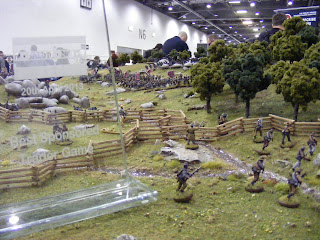 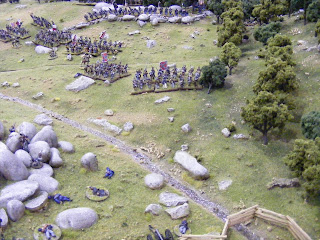 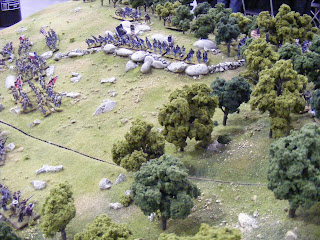 The latest edition of Wargames Illustrated features it quite heavily and next month tells you how I did it.

The next big table was 14 feet long and was Normandy 1944 in 28mm. Neil, whose table it was had Artmaster paint the figures and Troop of Shrew painting the vehicles as well as me making the terrain so the whole thing looked spectacular and as a result won best game at the show.
I had made the table up over a period of two years so it was great to see it complete at last. 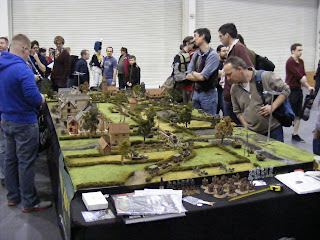 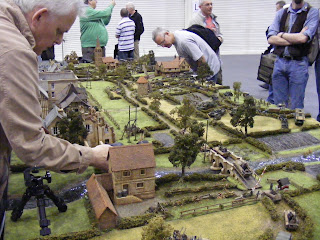 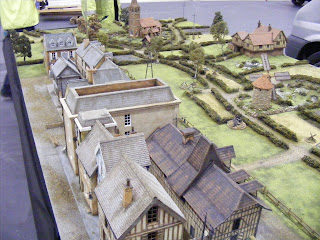 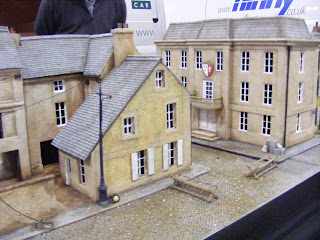 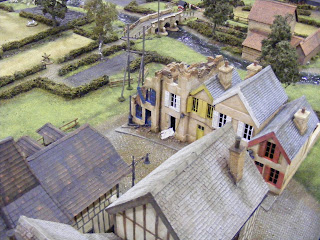 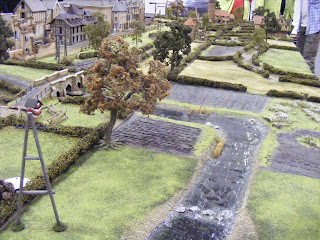 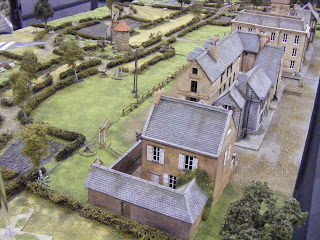 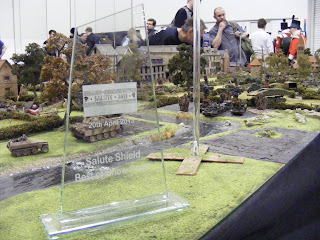 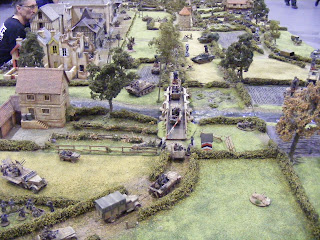 The last big table I had there was the Alamo in 40mm commissioned by Gringo 40. This was a participation game and I think everyone enjoyed it. Ged had got 700 figures painted and based and along with the 7ft x 5ft Alamo the table was a real success. 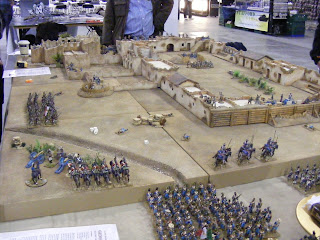 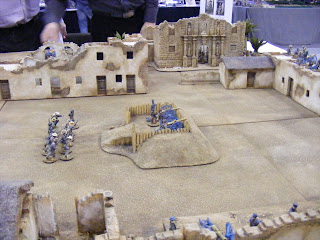 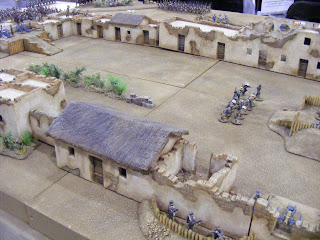 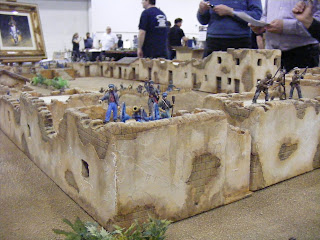 This game will feature in future Wargames Illustrated magazine editions so keep an eye out for it.
So overall a very successful day for me. It was great to talk to so many people and the whole day was over in a minute but I am already looking forward to next year.
You may see more posts of these games in the future going into a bit more detail but for now that is it for this one.
Posted by David at 12:02 6 comments: