I have been making dioramas and layouts for the 54/60mm collectors for a few years now. Most commissions involve making the layout or diorama ready for the collector to place his figures where he likes. Occasionally I am asked to make a layout with the figures built into the diorama. I have done 5 or 6 of these now and really enjoy doing them; I don't have to worry about flat areas for figures to be displayed and I get to see the finished item with the figures in position.

I have already covered one of these jobs in detail- the Gandamak diorama that you can see under 'layouts' heading of previous posts so these next posts won't go into too much detail- just lots of photos.

The first layouts cover what I have done with W Britain figures. This layout was over 1 metre long but only about 30cm deep so the British had a very thin line of defence behind their sandbags and boxes. 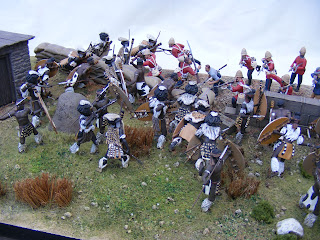 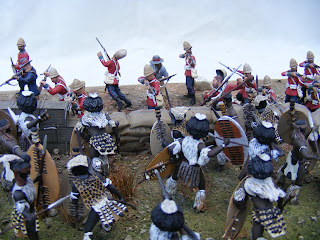 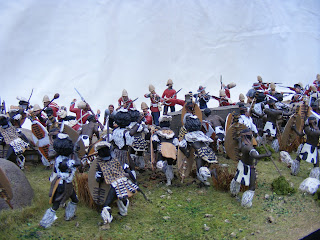 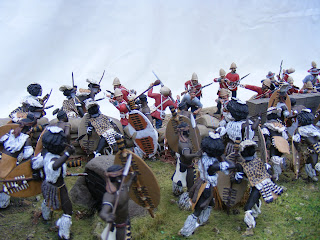 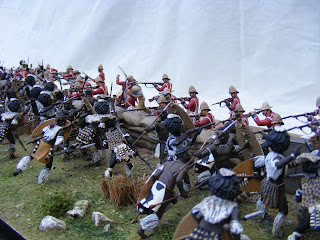 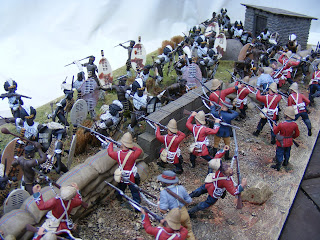 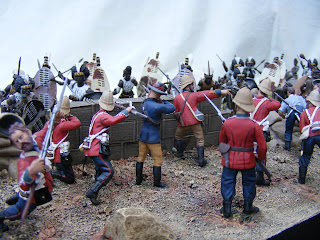 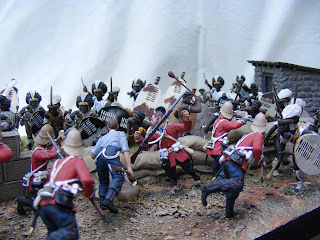 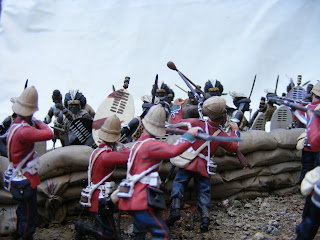 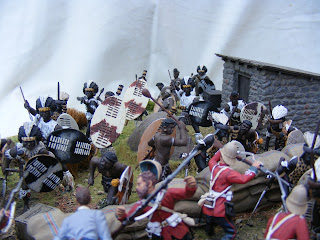 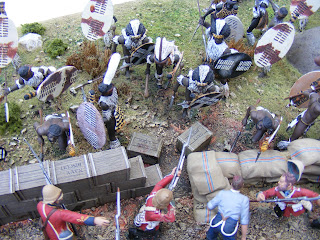 You can see that I could go to town with the ground texture so could add lots of stones and long grasses and bushes. I had alot of fun with this layout.
These next two are only 30cm x 30cm bases so could only get a few figures on. 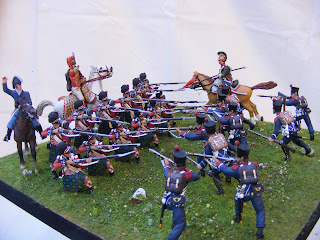 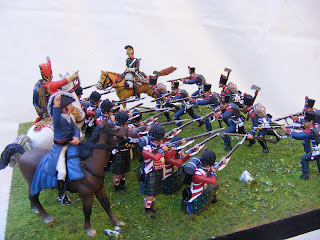 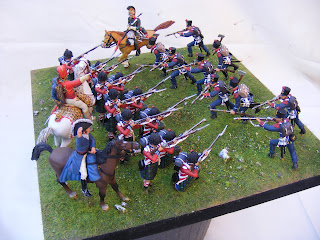 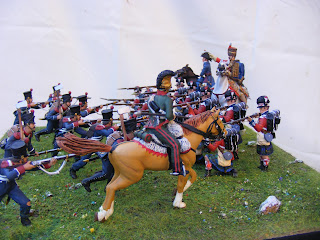 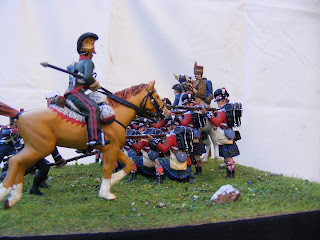 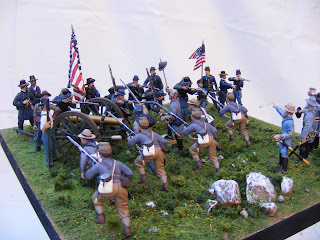 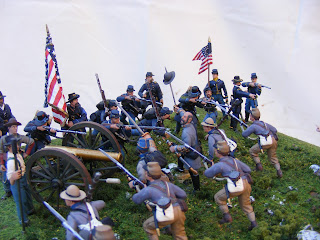 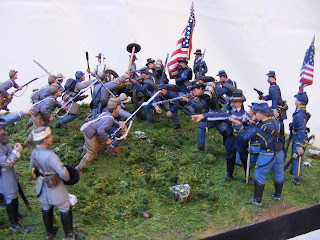 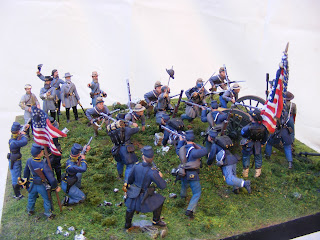 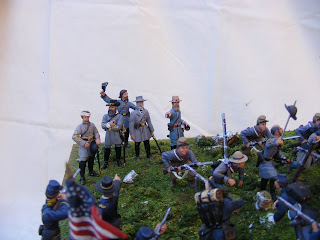 I think the combination of the landscaping and having the figures built in brings the whole scene alive. I hope I get more of these in the future so if anyone is interested then just get in touch.
This is part one of two so the next one is covering two ACW layouts I did for a customer.
Posted by David at 13:13