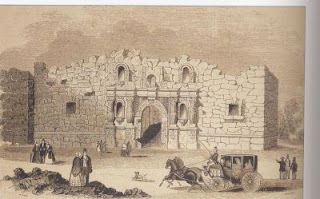 The final touch was painting. I used a base coat of yellow ochre washed with raw umber and then dry brushed with creams and sand/ buff colours to bring out the detail. The final weathering just dirties it up to make it lived in. The final result looks good and I have now been commissioned to do the rest of the building. 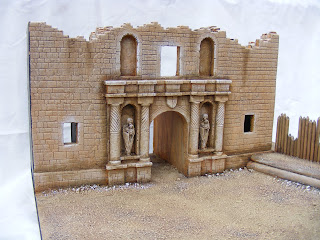 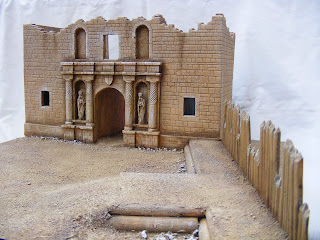 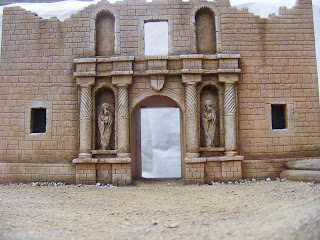 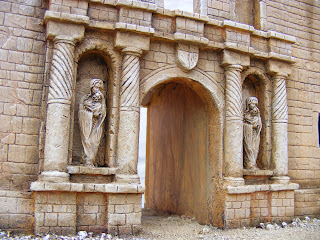 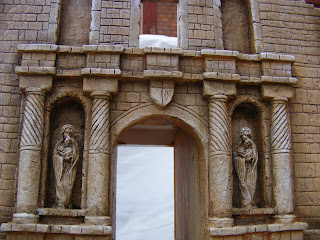 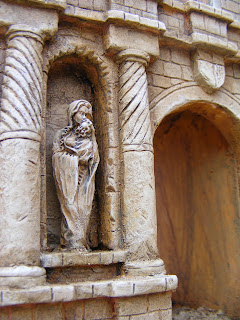 Email ThisBlogThis!Share to TwitterShare to FacebookShare to Pinterest
Labels: Alamo